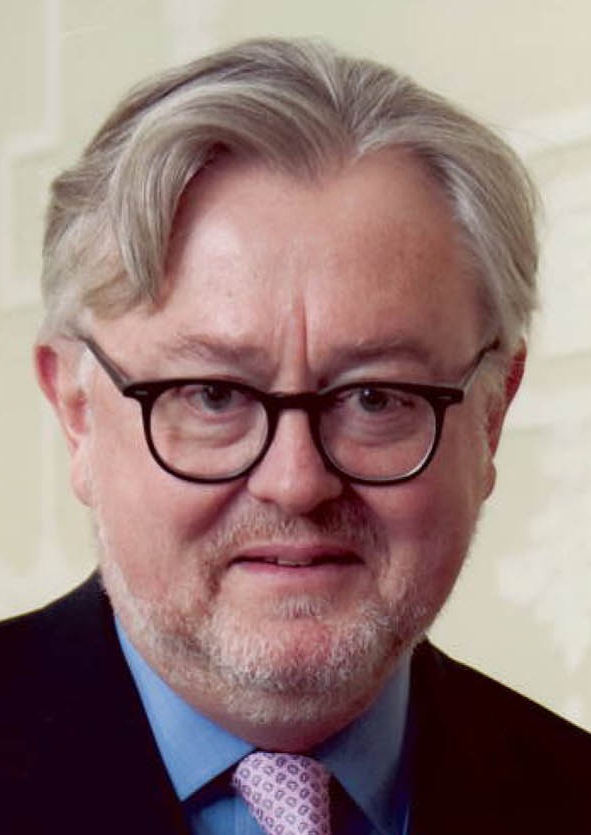 Professor William A. Schabas is the Chairman of the Irish Centre for Human Rights at the National University of Ireland, Galway. He is also an Associate Professor at the University of Middlesex in London and a professeur associé at the Université du Québec à Montréal. He is a ’door tenant’ at the chambers of 9 Bedford Row, London.

He was a member of the Quebec Human Rights Tribunal from 1996 to 2000, and a member of the Quebec Bar from 1985 to 2005.  Professor Schabas was a senior fellow at the United States Institute of Peace in Washington during the academic year 1998-99, and a visiting fellow at All Souls College, University of Oxford in 2008. In 1998, Professor Schabas was awarded the Bora Laskin Research Fellowship in Human Rights by the Social Sciences and Humanities Research Council of Canada.

Professor Schabas was named an Officer of the Order of Canada in 2006. He was elected a member of the Royal Irish Academy in 2007. 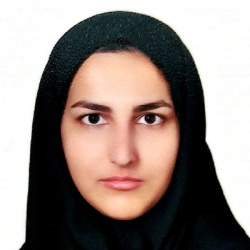